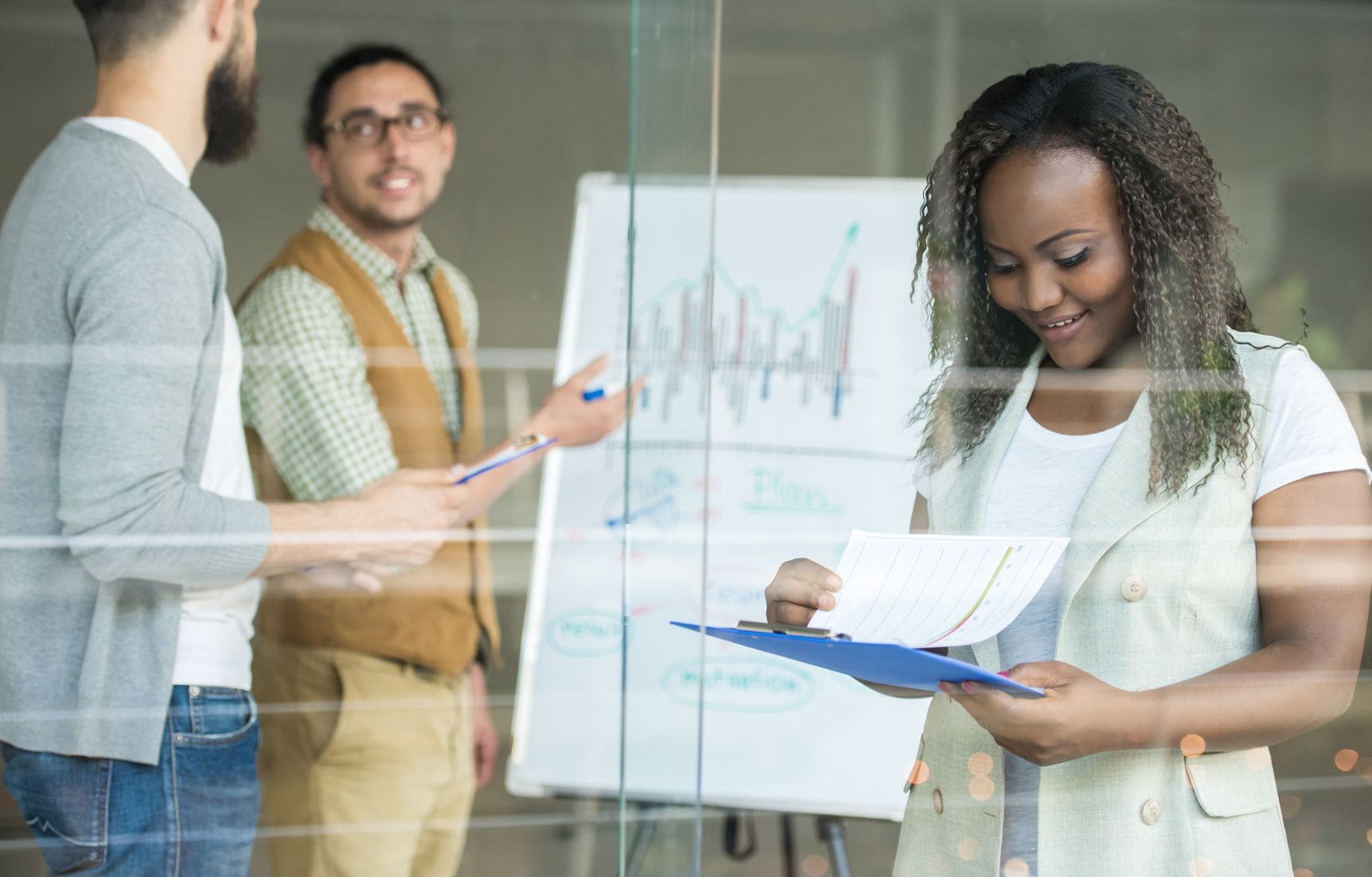 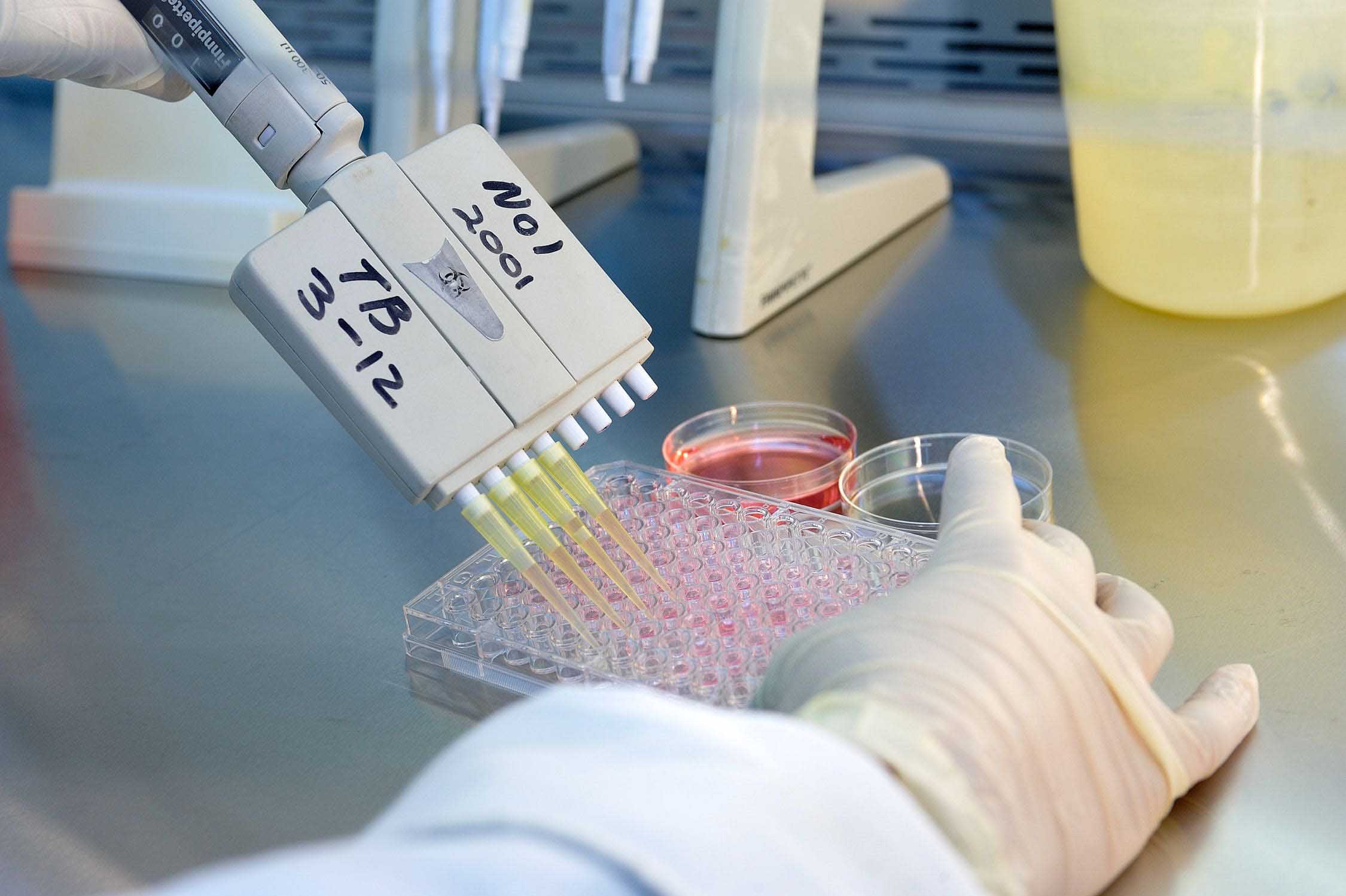 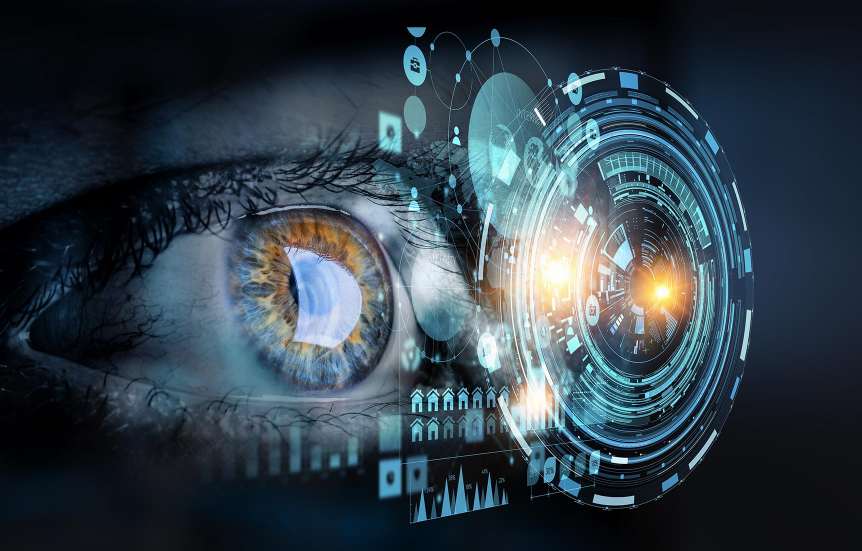 Award-winning Enterprises UP project breaks ground in the Netherlands and South Africa.

On 19 October 2021 a mini-symposium and book launch for the new book titled “Common Ground: Dutch-South African Architectural Exchanges 1902–1961” took place at the Embassy of the Kingdom of the Netherlands in Pretoria and simultaneously live streamed in the Netherlands (Amsterdam) and South Africa (Pretoria, Cape Town).

This highly anticipated book focuses on the young architectural heritage shared between South Africa and the Netherlands and the results of a research transnational study into the work of emigrated Dutch built environment professionals from the period 1902 - 1961.

The session briefly unpacked the research results through an interactive panel discussion on this project, which was initiated through Enterprises UP, the University of Pretoria and carried out with support from the Embassy of the Netherlands in South Africa, the South African Heritage Resources Agency, the Dutch Cultural Heritage Agency, Zuid-Afrikahuis and DutchCulture.

“Common Ground: Dutch-South African Architectural Exchanges 1902–1961” is the succession of a culmination of previous projects - Eclectic ZA Wilhelmiens and NZASM Footsteps Along The Tracks: The Identified Extant Built Residue of the Nederlandsche Zuid-Afrikaansche Spoorweg-Maatschappij (1887 - 1902) - that have received national acclaim in South Africa and were positively received amongst audiences in the Netherlands. The research projects were undertaken by Enterprises UP, the Department of Architecture, UP, in collaboration with and part-funded by the Royal Netherlands Embassy.

The richness of the project lies in the untold stories discovered by the contributors/authors such as Marieke Kuipers, Michael Louw, Johan Swart, just to name a few, who identified, critically examined and highlighted the Dutch contributions and their mutual enduring legacy in the South African built environment.

Drawing closer to Pretoria, the 'model township' Atteridgeville is deeply entrenched with historical heritage that authors, Mathebe Aphane and Kees Somer had the honour in discovering, in their chapter - Model Township Atteridgeville. The chapter provides a historic narration of the planning and design of the Atteridgeville township. Atteridgeville was experimental houses built for research purposes in order for government to get specifications on how best to build townships at a minimal cost. Research findings indicate the township was designed differently from other townships built during the period and this was evident through all the amenities that the township had but were normally afforded for the white people.

Arthur Barker, Department of Architecture from the University of Pretoria, also provides an in-depth contribution in the chapter - The Evolution of the Pretoria Dwelling, where his discoveries argue that the domestic architecture of 1910 – 1961 was a result of a mediation between early Dutch architecture that already existed, inherited vernacular architecture from the Cape, the context in changing condition of Pretoria and the arrival of a new wave of Dutch immigrants at the turn of the 20th century

Other key chapters include namely, Building for Banking and Industry, Building for Communities of Faith, Two Waves of Dutch Immigration to South Africa, which also provide an invaluable variety of architectural styles and building types that are pivotal in the complexities associated with the history of migration, cultural exchanges and social constructions of public memory and heritage.

The book was officially handed over to Prof Chrisna du Plessis: Head of Department: Department of Architecture, University of Pretoria and two representatives from the City of Tshwane Metropolitan Municipality, Ishmael Mbokhodo and James Boale.

Building for Communities of Faith